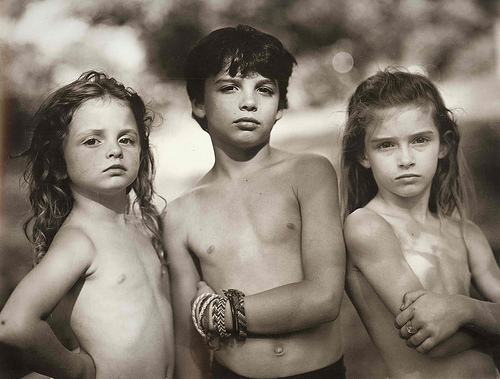 When you were born, someone decided whether you were female or male. Which biological category you were placed in probably had something to do with your anatomy. But biology was just the beginning. Being raised male or raised female means you learn to occupy a social category as well.

We all need allies if we are to free ourselves from the oppression, if we are to reclaim the whole of our humanity. We need people who can see through the conditioning, who can support and encourage us to become our full selves.

If you want to become an ally to women and to men (and of course you do), here are my personal ally cheatsheets.

SOME WAYS TO BE AN ALLY TO WOMEN IN OVERCOMING INTERNALIZED SEXISM: 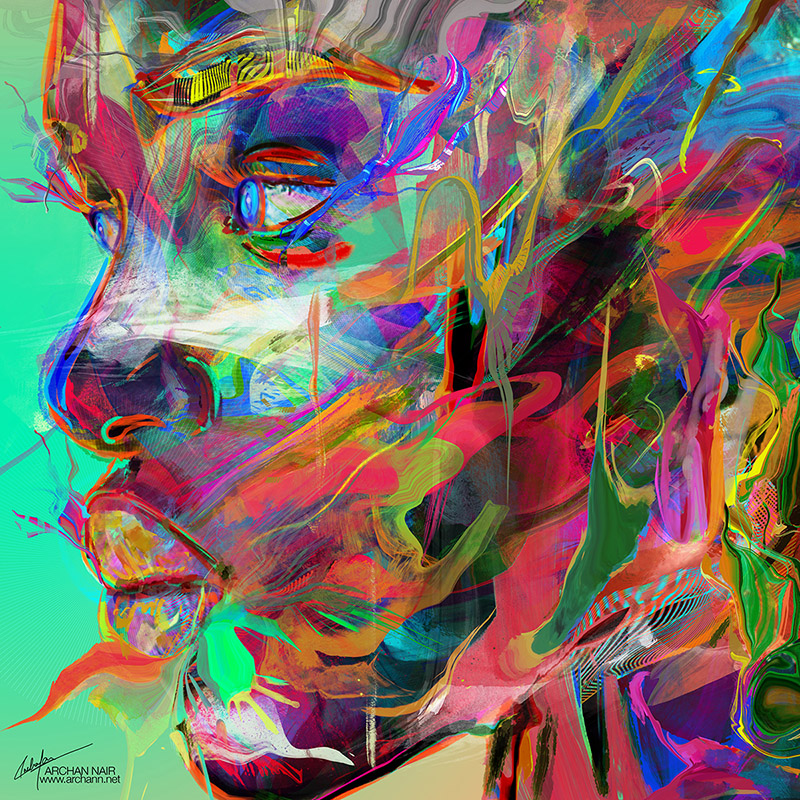 This list is excerpted from a longer piece about sexism and internalized sexism that I co-wrote with Marielle Amrhein. To learn more, read Why Women Hurt Women: Understanding and Overcoming Internalized Sexism.

SOME WAYS TO BE AN ALLY TO MEN IN OVERCOMING INTERNALIZED MEN’S OPPRESSION: 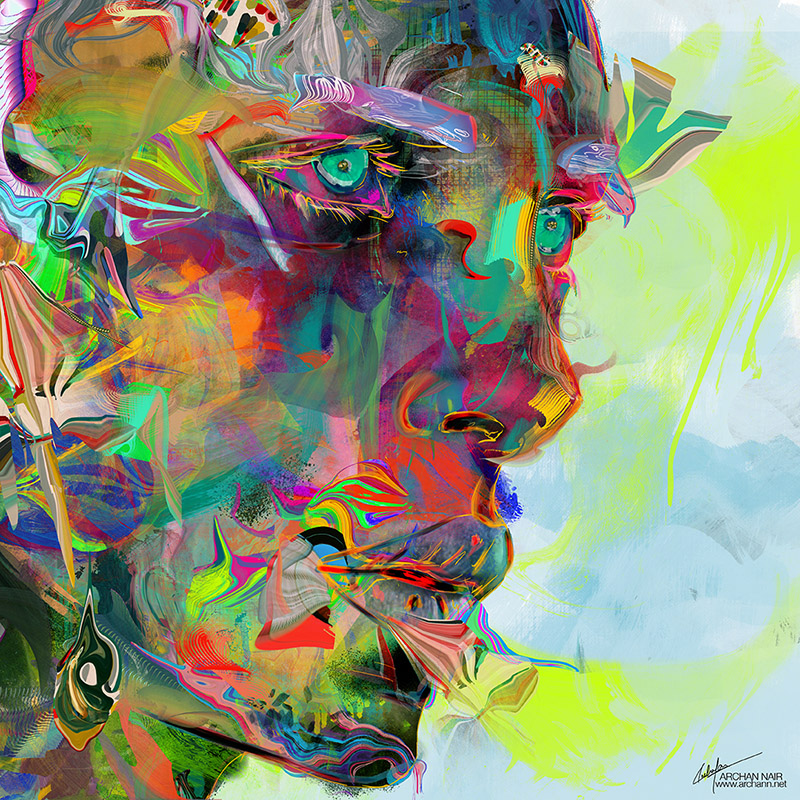 To understand more about male gender role conditioning and some key aspects of men’s oppression, check out my article Why Men Are So Obsessed With Sex.

Steve Bearman, Ph.D., earned his doctorate in Psychology from the University of California, Santa Cruz. He founded Interchange Counseling Institute in 2002 and is the lead teacher of Interchange's San Francisco-based year-long counseling and coaching training. When he's not counseling people, leading workshops, and advocating for social justice, Steve climbs mountains, adventures in the urban wilderness, explores the edges and limits of what's possible, deconstructs everything, and finds new ways to put it all back together.
May 02Steve Bearman Internalized Sexism, Overcoming Oppression